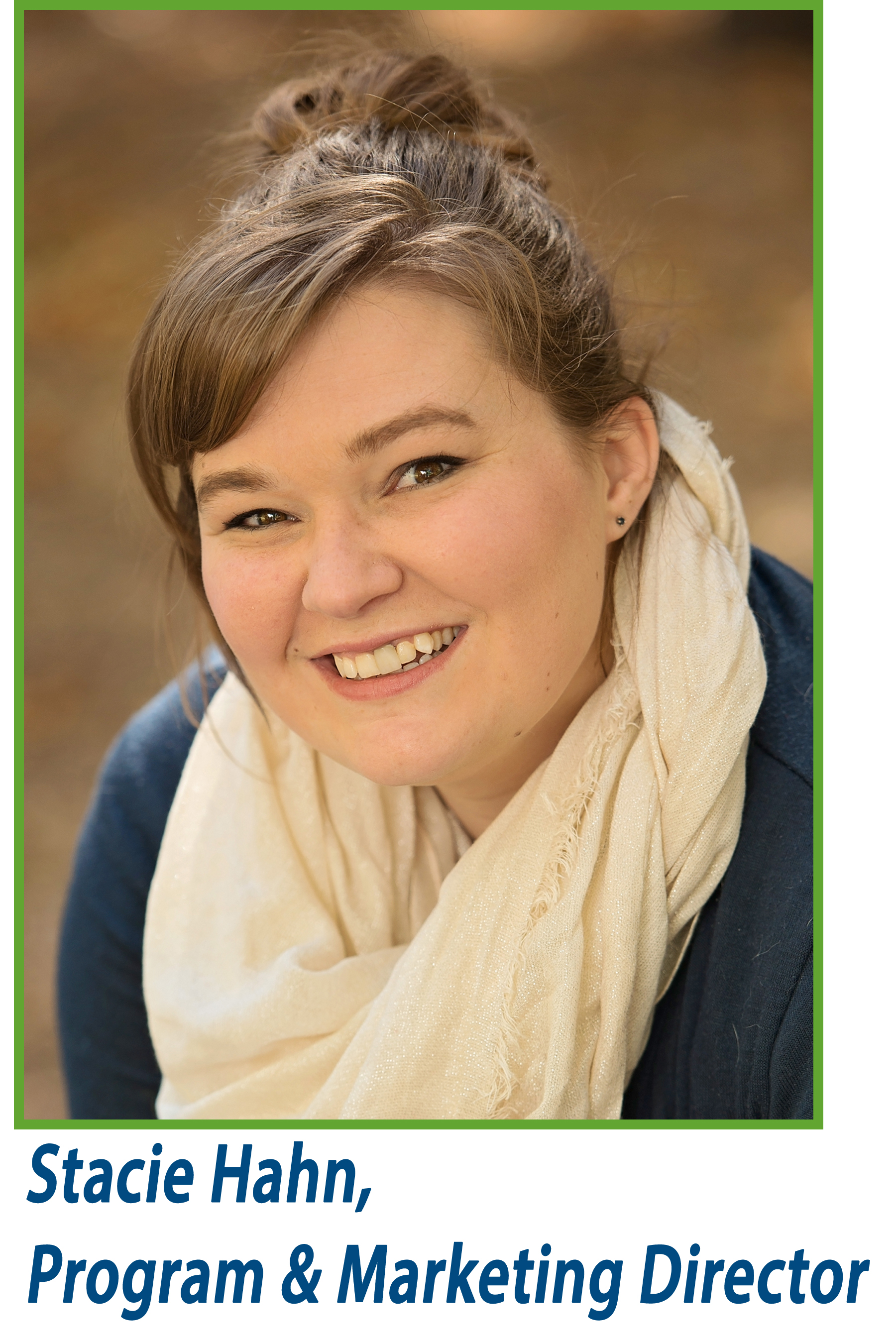 The issue of sexual harassment and abuse has been center stage in recent news, even sparking a global movement. With statistics showing that nearly 20 people per minute are physically abused by an intimate partner in the United States alone, it’s evident why the issue has reached its boiling point and become a topic at the front lines of discussion. Part of what is encompassed by the subject of sexual harassment is gender and relationship violence. Events that occurred in Lawrence, Kansas in July of 2008 would become the catalyst for the creation of an organization working to provide educational programming to prevent gender and relationship based violence across the country.

Janna Mackey was a 25-year-old law student at the University of Kansas. She was also an advocate for women’s rights and spent years volunteering in local women’s centers to aid and support victims of sexual assault and domestic violence. Jana was described as the type of person that inspired others. In July of 2008, Janna lost her life to violence perpetrated by an ex-boyfriend. Through the tragedy of those events, Jana’s parents, Curt and Christie Brungardt, found a purpose and a calling in educating others about the importance of gender and relationship violence prevention practices. In such, Jana’s Campaign was founded.

In both 2018 and 2019, Jana’s Campaign was awarded grants from the Western Kansas Community Foundation which were used to purchase and present Safe Dates Curriculum to middle and high school students in western Kansas. The vast majority of work done through Jana’s Campaign has been in Kansas. Within southwest Kansas presentations have been made to Greeley County, Lakin, Deerfield, Cimarron, Ulysses, Sublette, Cimarron, and Liberal High Schools, Wichita County Elementary, Junior, and Senior High Schools, Garden City Intermediate centers and High School, Dighton Jr./Sr. High School, as well as Holcomb and Elkhart Middle and High Schools. As well programming was provided to staff from Gray County Extension, Family Crisis Services, and several area schools, with participants ranging from teachers, to social workers and counselors, to advocates and career specialists. Through these presentations, it is estimated that nearly 4,700 students will be impacted.

Most causes for social change are motivated by a story that moves people to action. Jana’s Campaign believes that the story of Jana Mackey, who she was, her beliefs, her pursuit of social justice, has helped give a name and a face from our corner of the world to the case of reducing gender and relationship violence. Jana is just one symbol of the millions of people worldwide who have suffered and continue to suffer such violence. But through her story and the work of the organization, Jana’s Campaign hopes to play a significant role in ending the social disease that is gender and relationship violence, and that their efforts will be a catalyst for social change. As Gandhi said, “The future depends on what you do today,” and today Jana’s Campaign is pursuing the small victories that become the building blocks of positive change across the world. 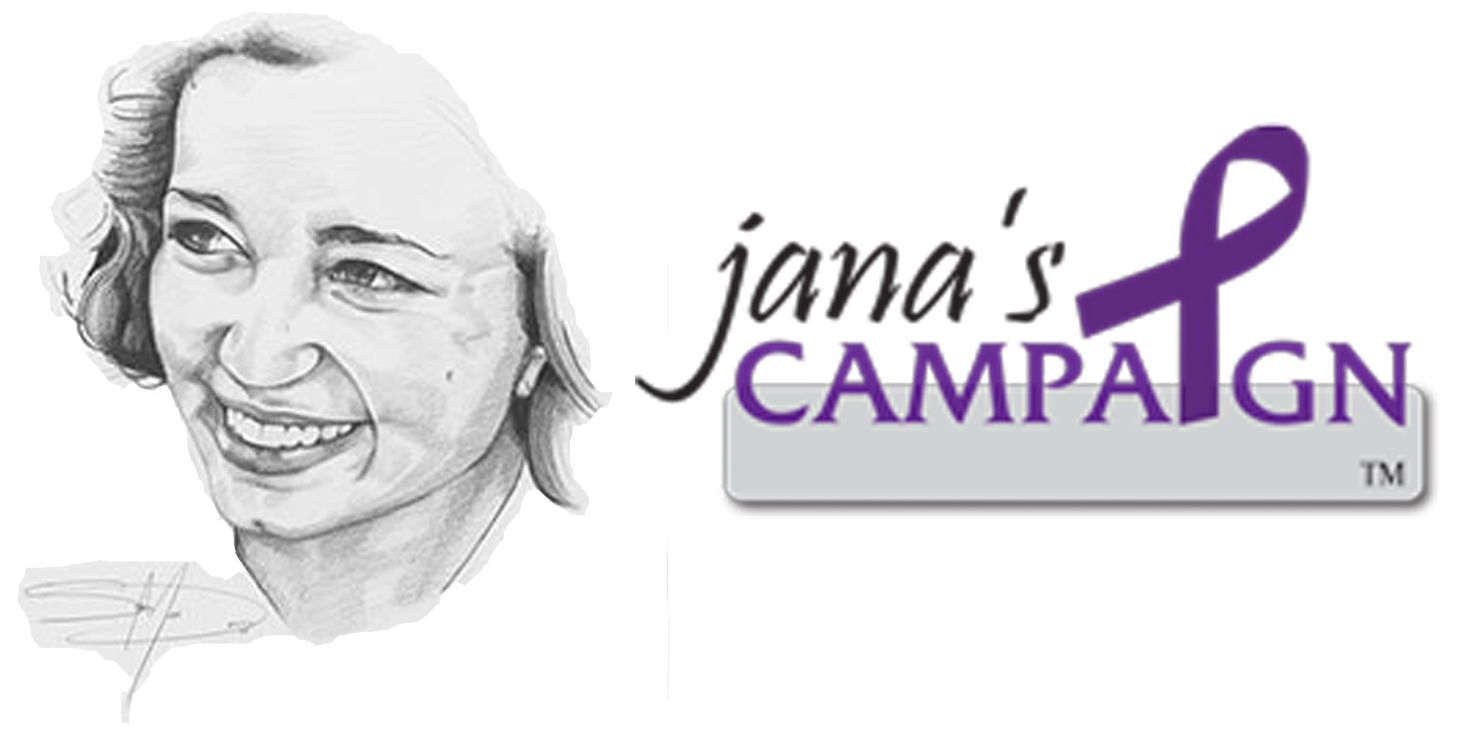 Learn more about the different options we have available to make it easy for you to contribute.

Get in touch with us today to get more information about our Funds, Giving Options, and Grants.